SIDE EXCAVATIONS ARE ONGOING INTENSIVELY ON ITS 75TH ANNIVERSARY

Stating that Side was one of the most important port cities in the Mediterranean in ancient times, Alanyalı said that the key factor distinguishing it from the ancient cities in Anatolia today is that it continues to exist side by side with modern life. She stated that the ancient city and modern life move forward not by threatening but by supporting each other with the recent efforts in Side.
Remarking that the Hammam-Gymnasium structure is one of the most important centers for recent studies on Side, Alanyali said: "This single structure makes it possible to trace a large part of the history of the city. It is one of the structures where we can best trace the Roman period and late antiquity. Excavation works started in 2017 in the south stoa of the Hammam-Gymnasium structure. During the excavations, we unearthed finds that play an important role in Side. We unearthed eight human-sized and slightly larger statues. These statues were associated with the Gerousia (the council of elders) of the city. When we put the statues, former inscriptions, and all archaeological-epigraphic documentation together, we found out that this structure was built for training and educating youngsters of the city. In other words, the youngsters of Side had education in this Gymnasium in the Antique Age, and the south stoa of the Gymnasium was dedicated to Gerousia. There is a huge, sacred Gerousia on Side, and every region and every neighborhood had its own Gerousia.

We carry out all of these works, especially the restoration and conservation works in south stoa, under the sponsorship of Barut Hotels. I would like to express my thanks to them for their contribution to the World Cultural Heritage. 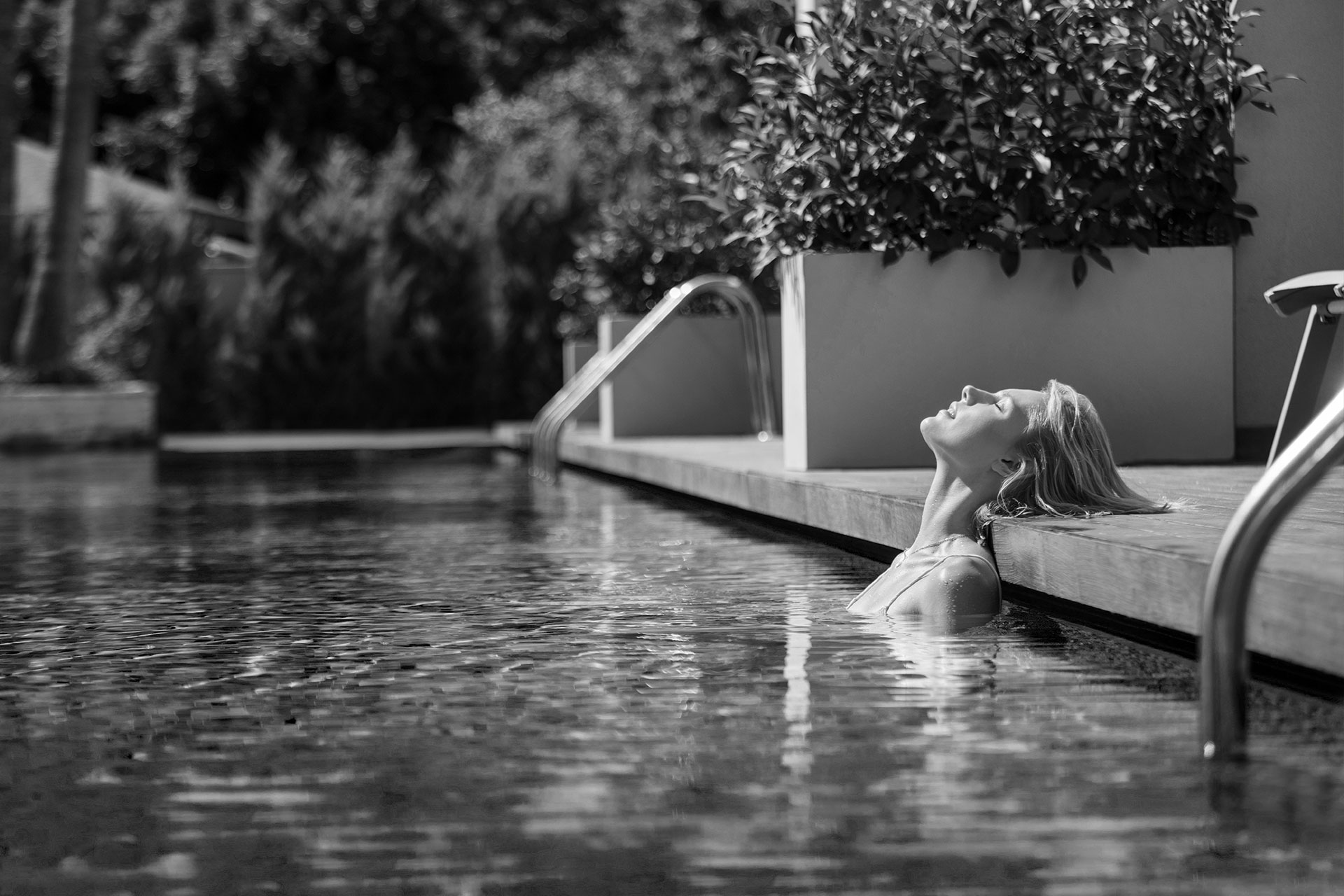