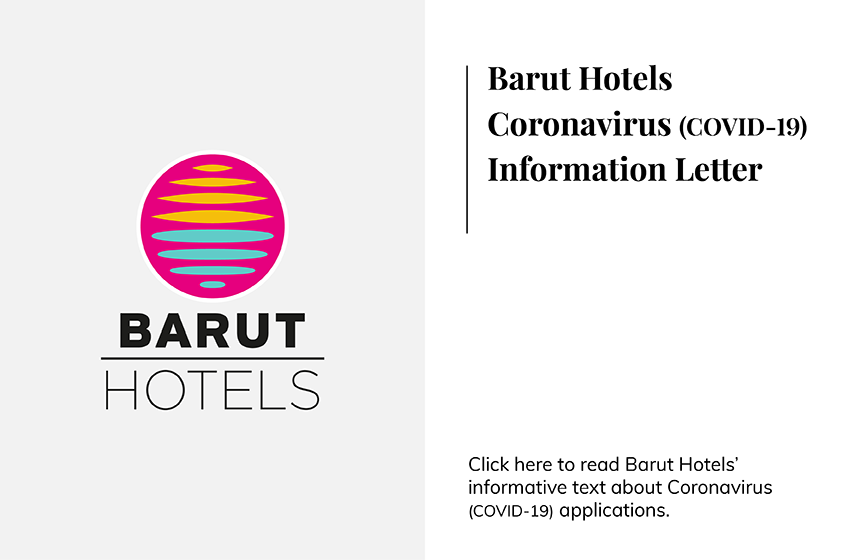 Our hygiene certificates and the hygiene practices, being implemented by us within the organization of our enterprise due to the Covid-19, are accessible through here.
X

The national festivals celebrated in our country are of great importance for reminding both the anniversary of national struggles and victories, and enthusiasm and joy. April 23, the special day when the Turkish Grand National Assembly was opened and which was dedicated to all children of the world by the great leader Mustafa Kemal Ataturk, the founder of Turkish Republic, is also of great importance as it shows the deep love Ataturk felt for the children.

Stating that protecting the country starts with protecting the children, Ataturk also took the lead in embodying and immortalizing this deep love through a festival celebration. Having many adopted children, Gazi (Veteran) Mustafa Kemal also made April 23, the day Turkish Grand National Assembly was opened, to be celebrated as a children's festival.

April 23, 1920 is the day when the First Grand National Assembly was opened, which refers to the will of Turkish nation. This date also gained importance as Turkish people declared their independence.

Mustafa Kemal Atatürk decided to celebrate April 23 as a festival on April 23, 1924, and on April 23, 1929, this festival was dedicated to the children to whom the future is entrusted. April 23 started to be celebrated as the Children's Day for the first time in 1929, and it was recognized internationally for the first time in 1979 with the participation of six countries. April 23 is now the festival of all children of the world. Being enlivened by the participation of children from around forty countries every year, April 23 allowed Turkey to have a special position in this regard. Because Turkey is the only country which dedicates a festival to children and shares it with all children of the world.

Symbolizing the common will and independence of Turkish nation, April 23 is celebrated enthusiastically and gratefully every year in all of the institutions and schools across the country and in foreign delegations.

This year, we are proud to celebrate the 100th anniversary of April 23, 1920, the day Turkish Grand National Assembly was opened. The existence of the Parliament, the reflection of the will of the nation, has been one of our greatest values for a century, and it is the strongest reflection of our independence.

April 23, the National Sovereignty and Children's Day, is one of the most special festivals as it ensures that the new generation internalizes their glorious history and carries the Republic of Turkey entrusted by Ataturk to future proudly.

We wish our country and children a Happy April 23rd National Sovereignty and Children's Day.